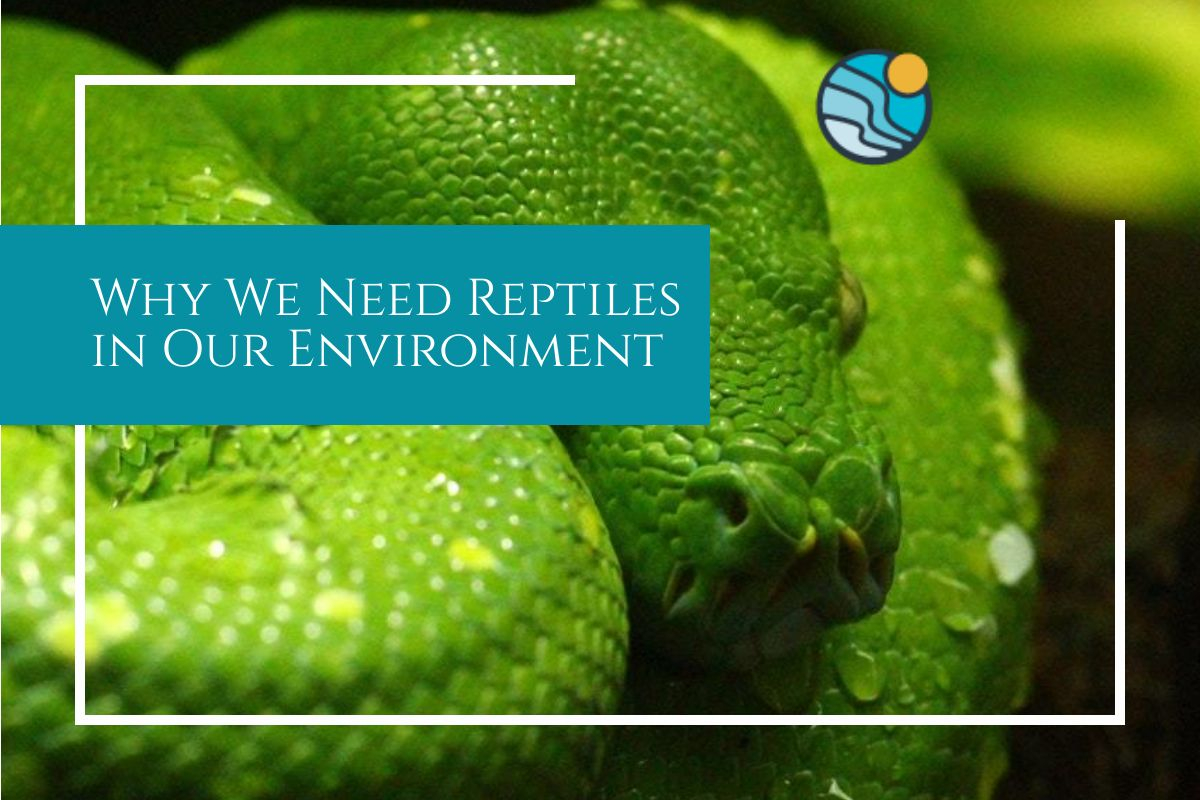 When you mention reptiles, most people will tell you how they fear these animals. In fact, not many people across the world are friendly to reptiles, especially when it comes to snakes. Not many people can hold a snake and other reptiles. A mere site of most reptiles scares most people.

But what some people may not understand is the numerous benefits that reptiles have to our environment and the broader ecosystem. The main reptiles that we have alive today include snakes, lizards, turtles, tortoises, crocodiles, and alligators. You can find some of them at the snake ranch. So, what the main roles that these animals play in our environment and in balancing the ecosystem?

Here are the main ways that these animals help to keep the environment clean and the ecosystem balanced.

Controlling pests is one of the crucial roles that is played by reptiles. Most of the pests, including insects and rats, mice, and other rodents, are prey to reptiles. If the population of pests goes unchecked, then we are likely to have a severe infestation, which would mostly destabilise the food web due to the depletion of food at the bottom of the food chain. With reptiles eating most of the pests, then their population is kept in check to ensure a balanced ecosystem. Reptiles such as snakes help to control rodents hence keeping their population balanced. It is also important to note that some of the rodents carry dreadful diseases, and thus, their infestation could affect humans and other animal populations.

For other animals in the ecosystem to thrive and live comfortably, the environment must be clean. Cleaning the environment for a healthy ecosystem is a role that is extensively played by reptiles. Due to their indolent lifestyle, some of the reptiles rely on carcasses. A good example is the Komodo dragon, which is one of the biggest lizards in the world. These lizards feed on dead animals, hence playing a critical role in cleaning up the environment. Even other reptiles such as crocodiles also feed carcasses. Therefore, we need reptiles to keep the environment clean by removing dead animals.

In the food chain, reptiles are prey to other animals in the ecosystem. Do you know that there are some birds prey on reptiles? Well, there are predatory bird species such as hawks, osprey, vultures, falcons, eagles, and owls that feed on reptiles. Apart from hunting reptiles for survival, they also help in controlling their population. Imagine what would happen if the population of snakes and other reptiles is not controlled. It is also essential to note that shark prey on turtles in the seas. So, reptiles also play a critical in maintaining a balanced food chain. Without them, some of the animals would go extinct. 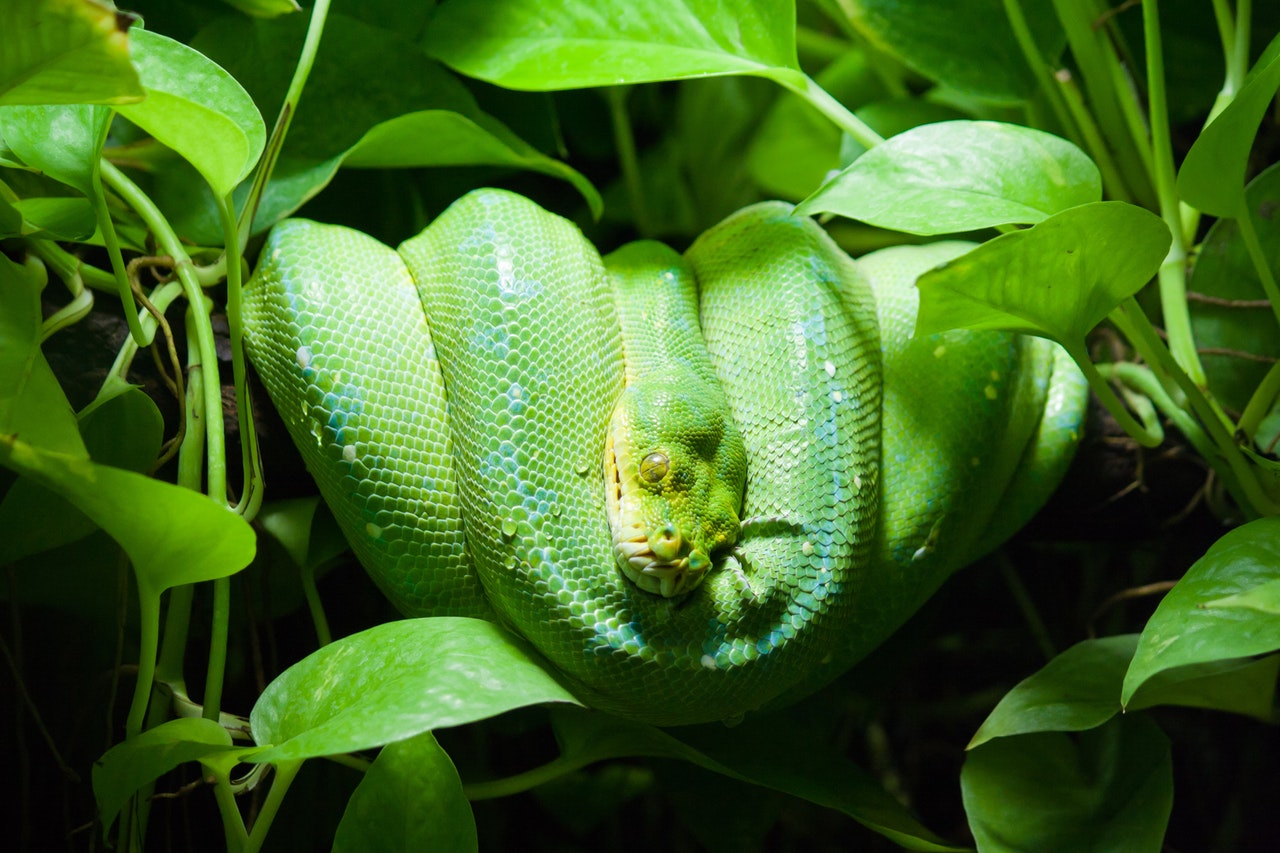 It may not be visible to many people, but reptiles play a critical role in the farming sector. There are many ways that some of the reptiles roaming on the land have been instrumental in promoting farming. One of the crucial areas that reptiles are useful is in controlling the population of rodents and insects that destroys farm produce. Snakes are the best when it comes to managing the population of mice and rats. The small lizards in our farms help in controlling most of the destructive insects in our farms. So, we need to protect reptiles if we are to get the most out of farms. Otherwise, pests would make it challenging to maximise on farming.

Most people don’t know that certain species of plants rely on reptiles for pollination. Reptiles, including snakes and lizards, come into contact with plants most of the time. As they go around the plants, they usually pick pollen and transfer it to the other plants for pollination. That is how various species of plants have managed to survive for millions of years. Without some of the reptiles such as blue-tailed gecko in the Island of Mauritius, it is believed that the Trechetia Blackburniana plant would have gone to extinct.

Reptiles have over the years been used as temperature indicators by scientists. Due to their high sensitivity to temperature changes, scientists have been used these animals as an indicator in detecting a change in temperatures in certain regions. Since reptiles live in both water and land, it is easy to use them as a sign of even slight temperature change on both land and wetlands. Therefore, when it is difficult to identify even a slight change in temperature using conventional technology, these animals provide accurate data by just observing their behaviour. Therefore, they are very useful in research work.

The interaction of humans and reptiles different from culture. However, humans have never been friendly to the reptiles and vice versa since they are competing apex predators. Some reptiles like crocodiles prey on humans and vice versa. Some of the reptiles, such as turtle are a delicacy in various cultures like the Chinese. It is also essential to note that some of the reptile products such as snake venom have been used for the production of vaccines and medicines.

Reptiles play a critical role in maintaining a clean environment and a balanced ecosystem. As predators, they are good for the environment and help to control the animals they prey on below the food chain. They are prey to apex predators as well as competing predators. So, there are many benefits that come we get from reptiles, and that’s why we should protect them from exploitation.

Why We Need Reptiles In Our Environment and Ecosystem
Share this... 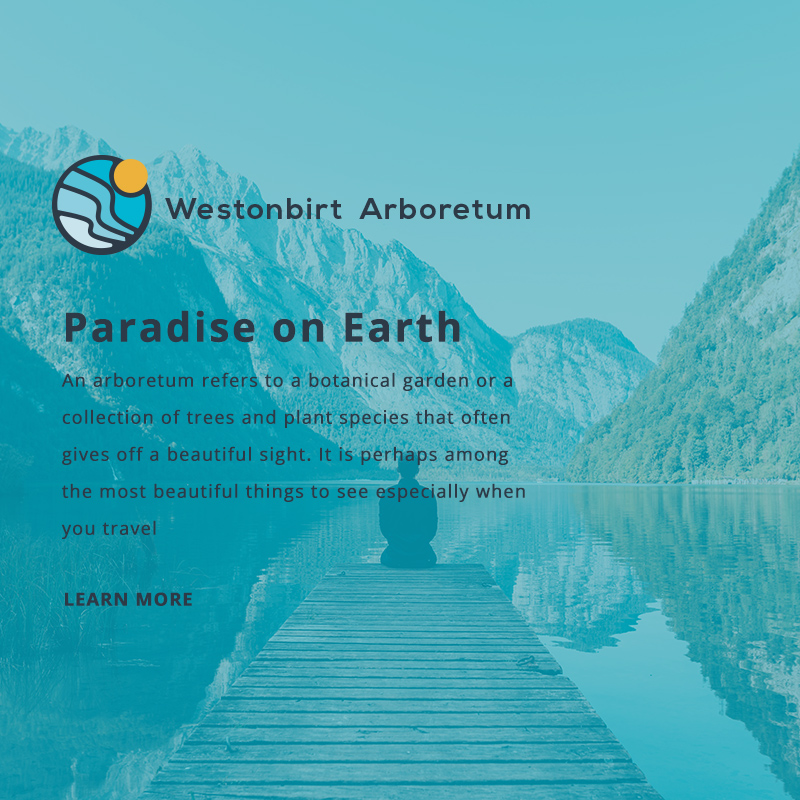 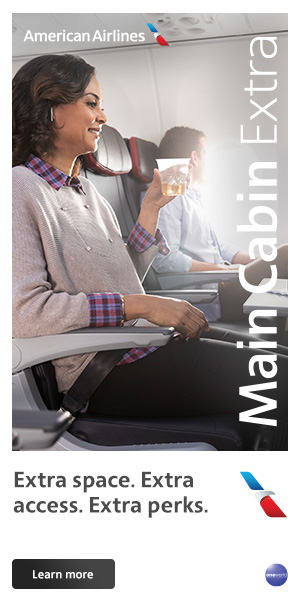